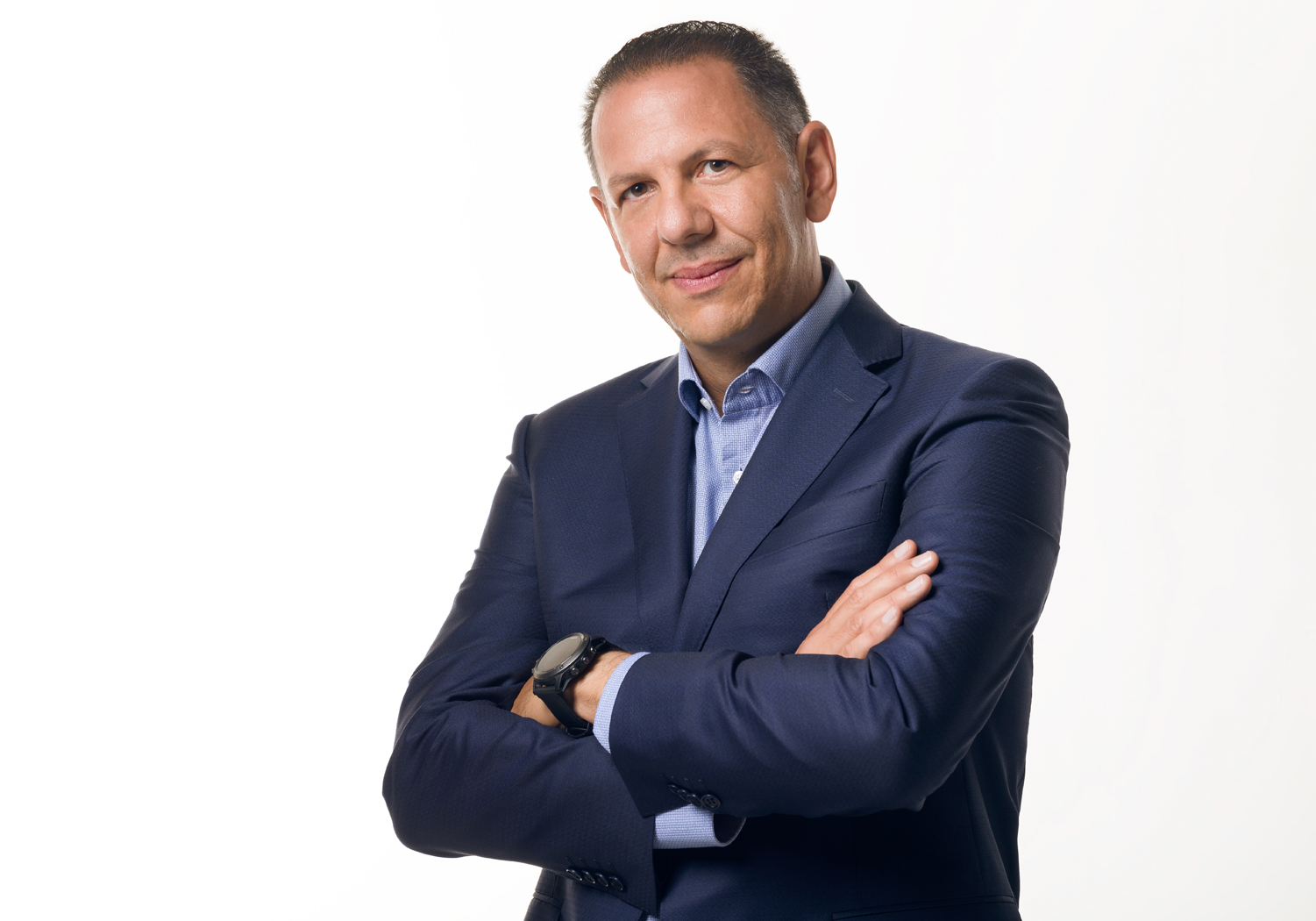 My  goal is to help you and your organisation reach your goals.

Michael R. Virardi is a facilitator, speaker and best-selling author committed to helping organisations reach their goals on leadership, business culture and public speaking. He is also a proud husband, father to three children, and supporter of Leeds United Football Club.

The mission to help managers learn to lead others and themselves has taken Michael to over 19 countries and allowed him to collaborate with some of the most prestigious companies in the world including Google, The American P&I Club, Microsoft and Ericsson. His dedication for transforming leaders as people has made Michael Virardi one of the most highly respected and in-demand trainers across the globe.

Through his two best-selling books (“Positive Impact” and “Crisis? Let’s Beat it”), coaching and mentoring programmes, and e-course “Stand Up, Stand Out”, Michael communicates his passion for reaching people and allowing them to unlock aspects of themselves they did not realise they had.

1
Speaker and trainer in 19 countries

4
In 2016 his keynote speech titled "The Circle of Trust™" was voted the best of the entire two days at the 5th HR Minds Forum in Berlin, Germany

5
Best selling author with his books "Positive Impact!" and "Crisis? Let’s Beat it!"

A best-selling inspirational author of 2 books

Last but not least, he is a best-selling author his book “Positive Impact! 26 simple ways to boost your business and your life!”

You can download his best selling book from Amazon or through www.positiveimpactbook.com. His latest book “Crisis? Let’s Beat it!”, which is on the 5 pillars of self-development, has also become a best-selling book and is featured on Amazon.

invest in yourself!
Subscribe to our bi-weekly newsletter for more insights and tools for your growth.