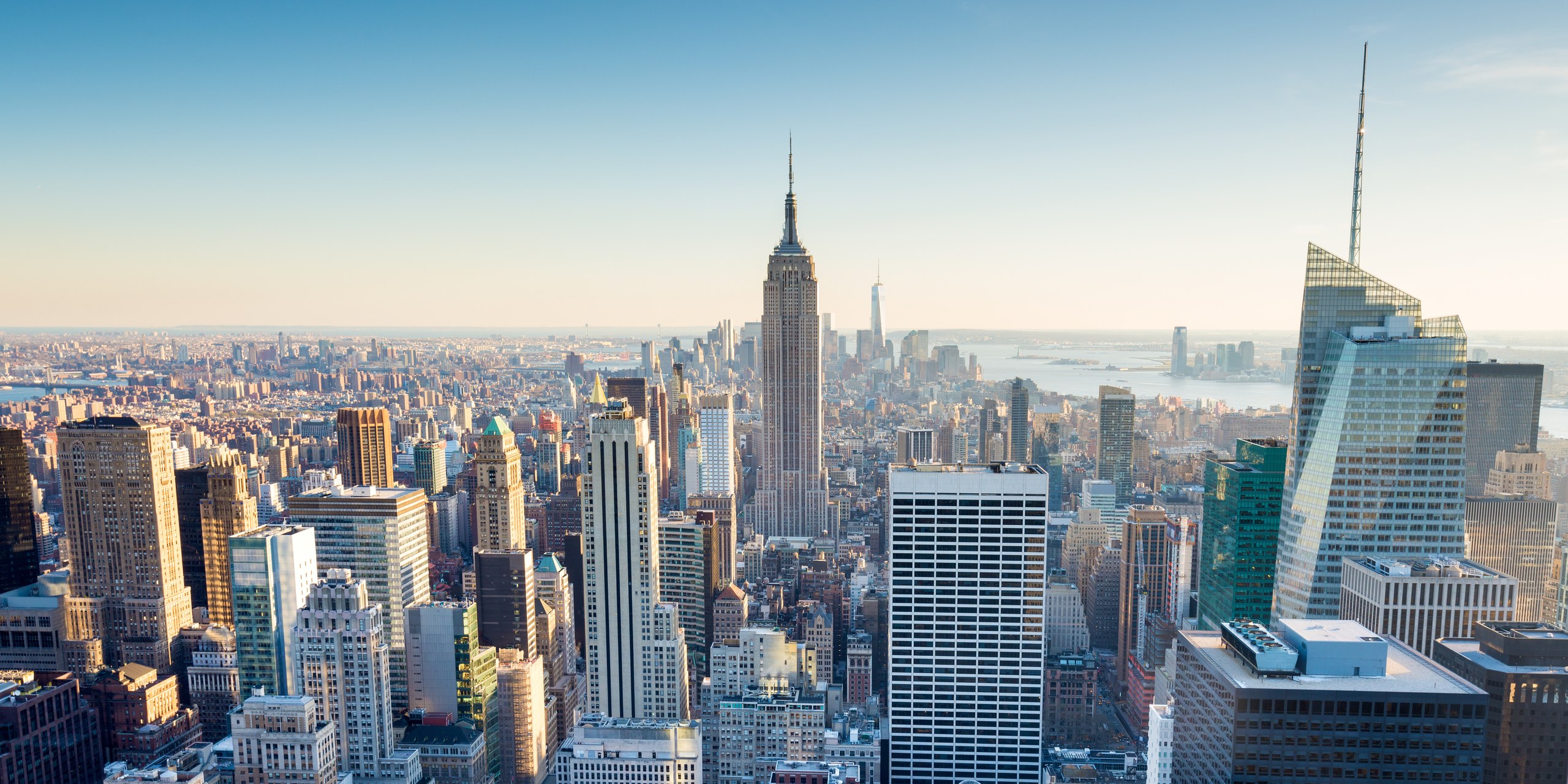 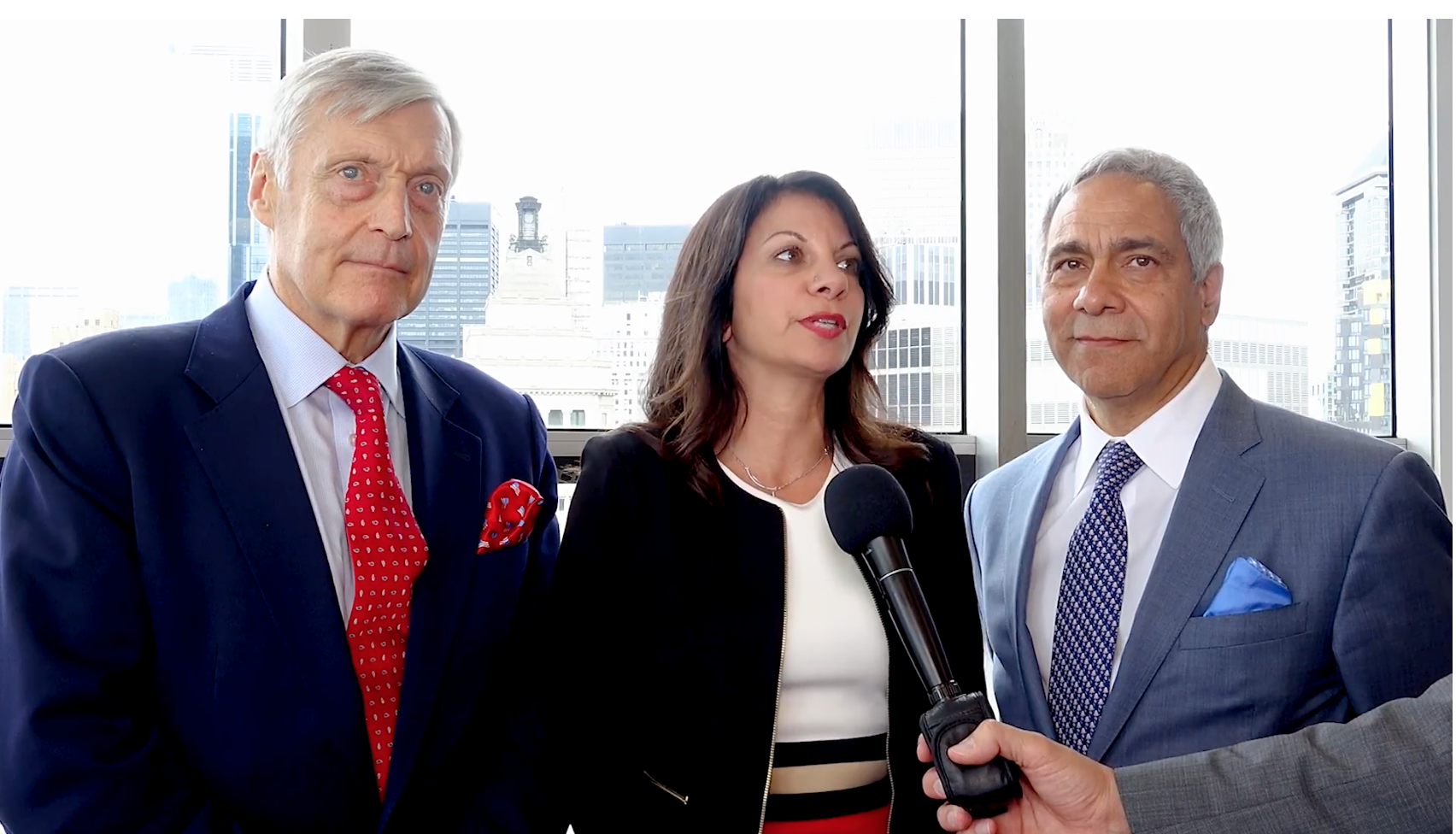 Why hire Michael R. Virardi for your next event... 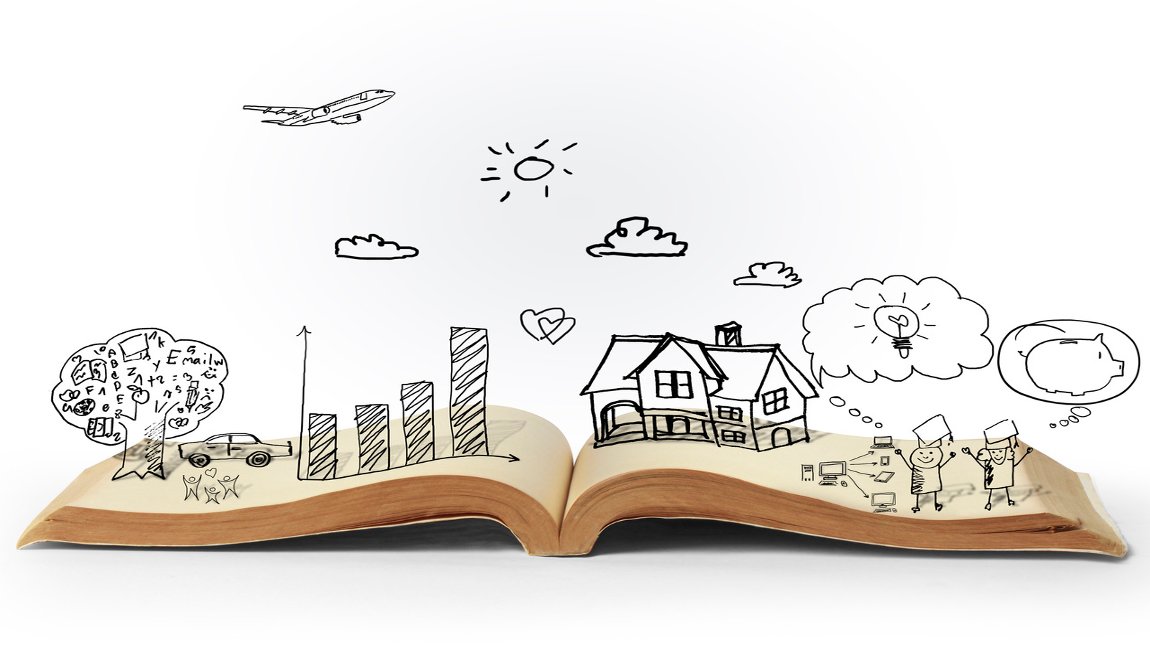 On the 20th of September, 2017 Michael delivered a one-day workshop on networking, sales and team-building to “The American P&I Club”. The Club, which was established in New York in 1917, is a member of the International Group of P&I Clubs, a collective of thirteen mutuals which together provide Protection and Indemnity insurance for some 90% of all world shipping.

Worth noting that one day previous to the workshop (19th of September), Michael will interview the Chief Operating Officer & President of the American P&I Club, Mr. Vincent J. Solarino, during the 141st #AskVirardi episode. Make sure you don’t miss out on this episode. To hire Michael for your up-coming event feel free to contact him directly by clicking here.