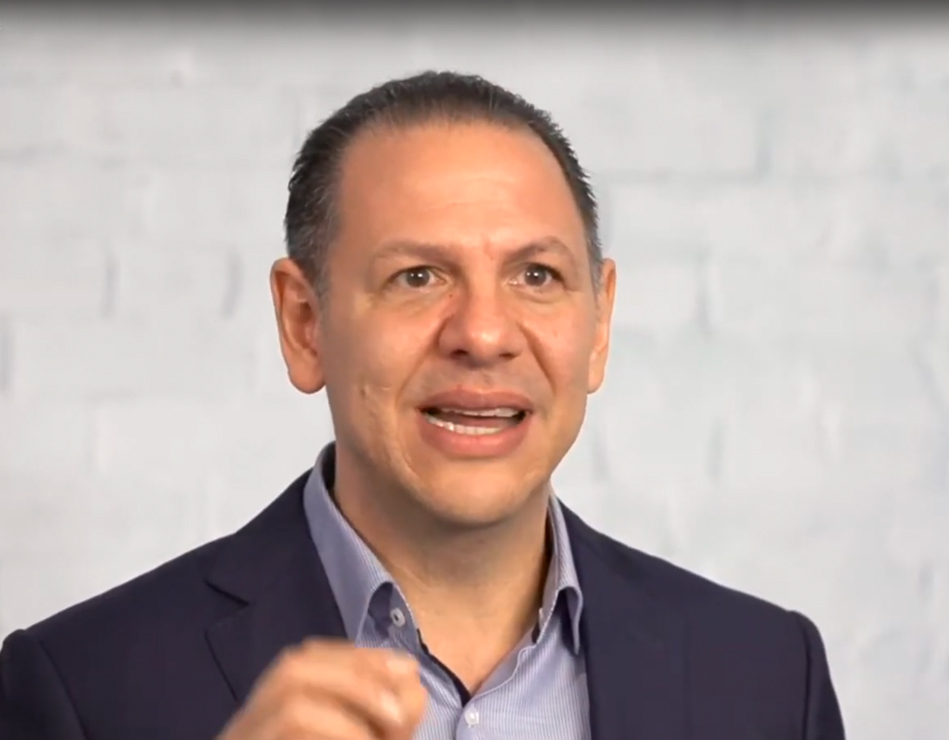 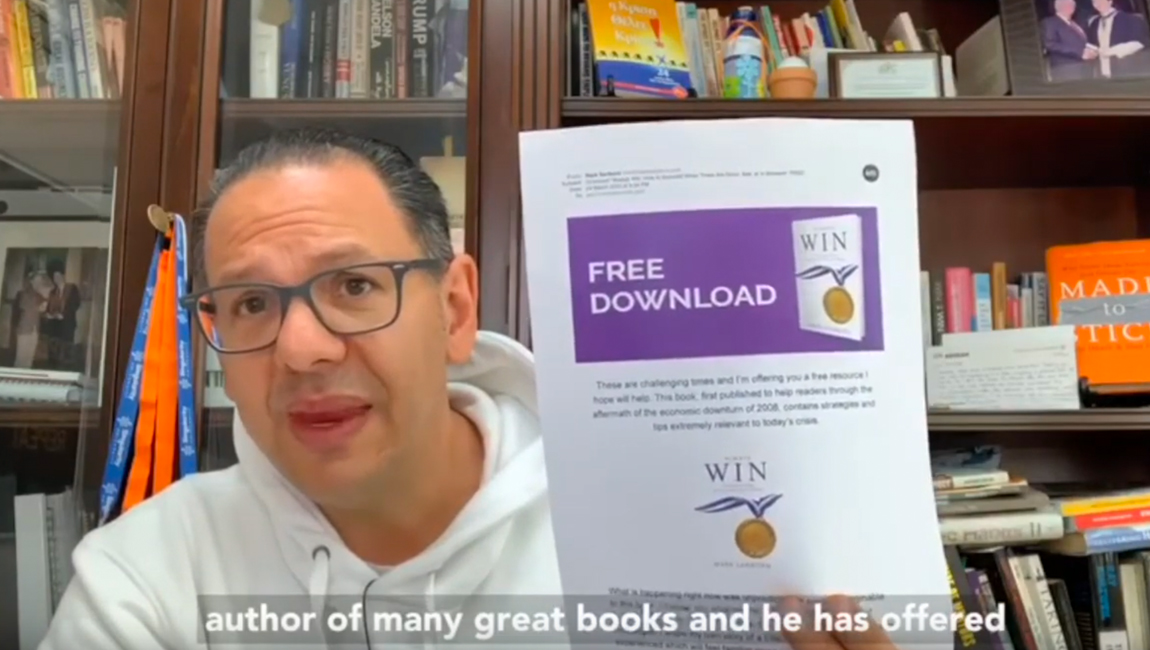 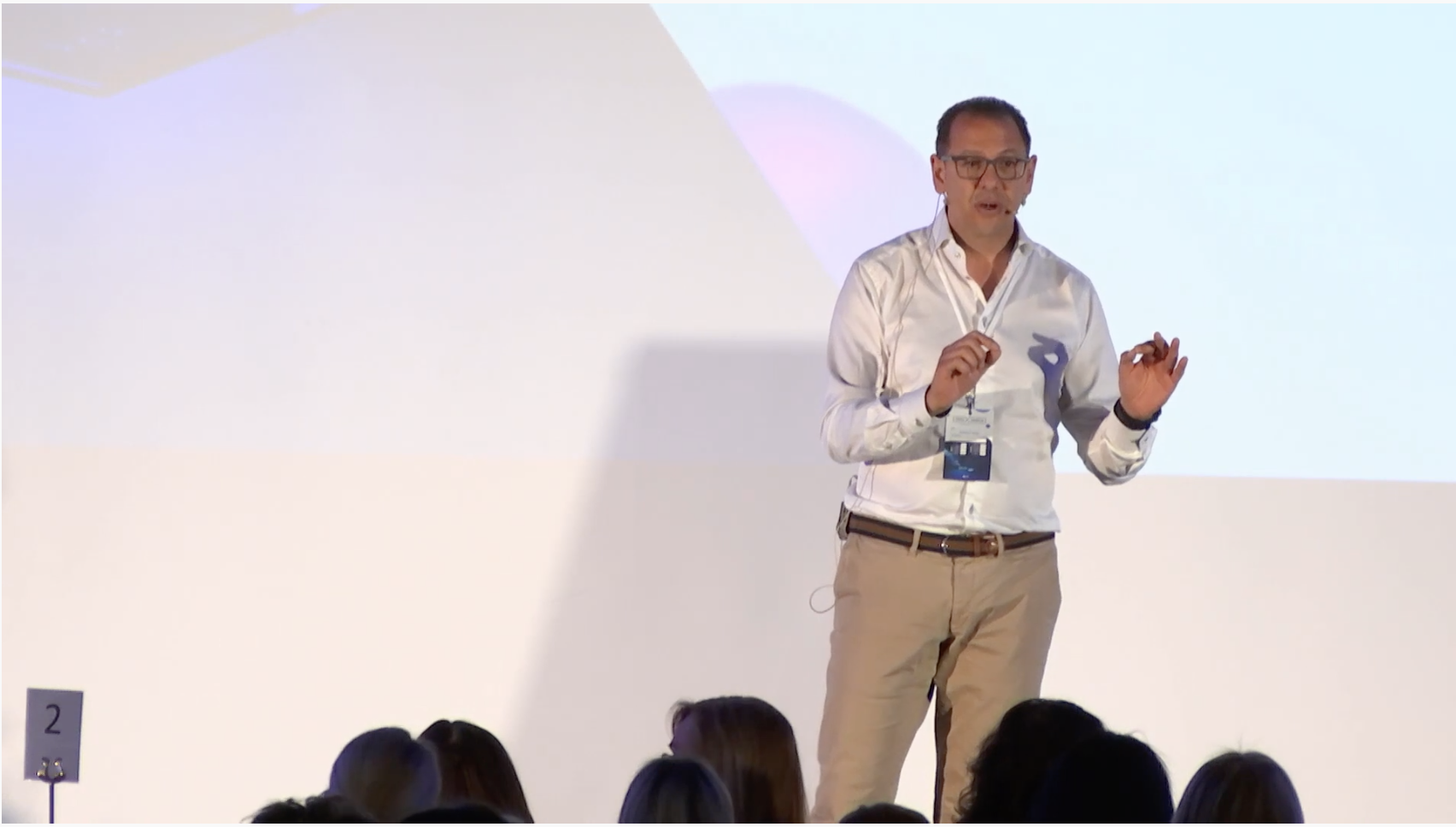 We sent (only) great players...
COACHING FOR PUBLIC SPEAKING / 14

Every time I take the stage, the feeling is the same. The possibility of something “unplanned” happening while on stage is always there, and even though experience helps here, it is still frightening.

Great leaders and managers recognise not only their strengths but also their areas of improvement which is why they always seek to get better at what they do, despite their years of experience. Public Speaking my friends, is not only for those who haven’t experienced it, but also for those who have been practising it for years. Check out this video from the “Stand Up, Stand Out” online course, to find out the top 3 tips for delivering a successful speech.

Here is a description of the 3 tips:

‘If somebody is not a native speaker, how can she perform well on stage?’

I had just given my talk at Google, when a Googler asked me the above question during our Q&A session.

My answer to her was that, ‘the ball travels faster and farther than a dribble. Pass it, don’t dribble with it’. It was an answer that came straight from the advice a football player once gave me. An advice that I will always remember.

While on the field, this player could not manoeuvre with the speed of his fellow players, and this held him back from joining the international premier teams but, in his country, he was thriving and widely considered as one of the best football players. When I asked him about this apparent antithesis, he said to me the following eighteen (18) words:

‘Pass the ball and refrain from dribbling. The ball travels faster and farther than a dribble ever will’.

The analogy with public speaking is more than evident. On stage, it means finding your strong points and using them. If the language in which you are giving the talk is not your mother tongue, make your speech more condensed. Avoid using fancy words – be laconic. In the same way that a ball passed travels faster and farther than a ball dribbled, words spoken in thoughtful moderation can find their target (audience) more accurately and much faster.

Number of points raised in a speech

Some of the most successful and best-selling books of all time are not even books – they are booklets. Spencer Johnson’s Who Moved My Cheese? and Og Mandino’s The Greatest Salesman in the World are two such examples. When added, their pages come to a total of 143. Together, they sold more than 41 million copies. Their success lies, not in the multitude of the points contained in their pages, but rather in the gravitas of such. Effectively sending across two or three vital messages, is far better than attempting to bombard your audience with a plethora of points that are of lower importance.

It was a Tuesday, just past 7:30pm. I was in my pyjamas, lying in the bed of my central Athens hotel, laptop on my lap, when my wife called me.

‘Go eat a souvlaki. Go for a walk. Just get out. You are in the heart of Athens for God’s sake!’, she said.

‘No can’t do’, I replied to her. ‘If I want to come to Athens again as a speaker, I need to stay in and put in the practice hours for my upcoming speech. I need to earn the right to be invited back’.

I was not sure if my wife understood, but I did. We said our goodbyes, hung up the phone, and I kept at it. The next day, after I had given the talk, I treated myself with a stroll in Athens. Taking in the Greek breeze I felt satisfied that the hours invested had paid a dividend.

P.S. A word of advice – the large majority of world-class athletes do not train on the day of the competition. They train all other days in the year, except for when they compete. Year-round practice ensures that they are ready on their big day.

Want to further improve your presentation and public-speaking skills? Then click here.