Welcome to the thirty-third edition of "In Touch". As always, I would love to continue the conversation so please hit "reply" and let me know what you think.

Story of the Week: Wise Heads on Young Shoulders

This week, my 9-year-old son Rolando took part in the Ayia Napa Youth Soccer Festival. This is the annual event that kick-starts the summer season for Ayia Napa and Protaras and literally thousands of parents from Cyprus and some neighbouring countries (there were teams from Lebanon this year) take their children to take part.

I was full of admiration for the organizers, whose efforts not only give great pleasure to so many boys and girls but attract visitors and thus benefit the local economy. Enjoying football was, of course, the purpose of the event but, as a keen observer, I couldn’t but notice much more than football.

Here are five key observations from this very successful event:

1. ‘Eagles’ are the Division 1 teams and ‘Lions’ are those in Division 2 in the annual festival. This is very clever, since the participating youngsters talk about birds and animals rather than categories and classifications. When an ‘Eagles’ team fails to qualify for the next stage, the players don’t have to leave the tournament (and their Ayia Napa/Protaras hotel) as it immediately enters the ‘Lions’ section. So, while there are ultimately winners and losers, the fun continues.

2. Most of the kids don’t care if they win or lose. They just want to take part. Losing a game one afternoon is a distant memory by the following morning. So, when one of the parents decided to leave Ayia Napa with his child whose team dropped from the ‘Eagles’ to the ‘Lions’, he mistakenly believed that he was teaching the young footballer a lesson. If it was a lesson it was one that, in my opinion, will not serve the boy well in later life.

3. Within my son’s football academy, there was no talk whatsoever about winning a tournament or about lifting trophies in any of the age categories. The coaches were exclusively concerned about seeing that the youngsters enjoyed playing and they also took great care to prevent parents from becoming involved in disagreements with those whose children were in opposing teams. I was very happy that I had chosen the Football Star Academy for my son because a winning mentality and attitude neither depend on nor start on being presented with a medal.

4. As parents, we put our best efforts into raising our children well and teaching them principles and values, and yet they are invariably exposed to adults whose behaviour undermines all the good things they learn. During the Ayia Napa Youth Soccer Festival, I saw and heard parents swearing, coaches acting aggressively towards players and referees and more. I realised that a major lesson for today’s children is not so much what we teach them but having to compare what adults tell them with what they actually experience. It must be very confusing for them.

5. My son and I had a wonderful time at the festival. The young ‘Eagles’ and ‘Lions’ played together and they all enjoyed their time on the football pitch, no matter the outcome of individual games. I wish that some of the adults – fortunately a small minority – could have adopted the children’s healthy attitude to sport, competition and participation, too. I not only enjoyed the friendly atmosphere and the football but I was impressed by the fact that I also saw plenty of wise heads on young shoulders. This is very encouraging.

On the role children play in our lives:

"Every adult needs a child to teach, it's the way adults learn.”

A Question to Ponder, dear friend.

“Have your children taught you any major lessons?”

Hit reply and let me know. 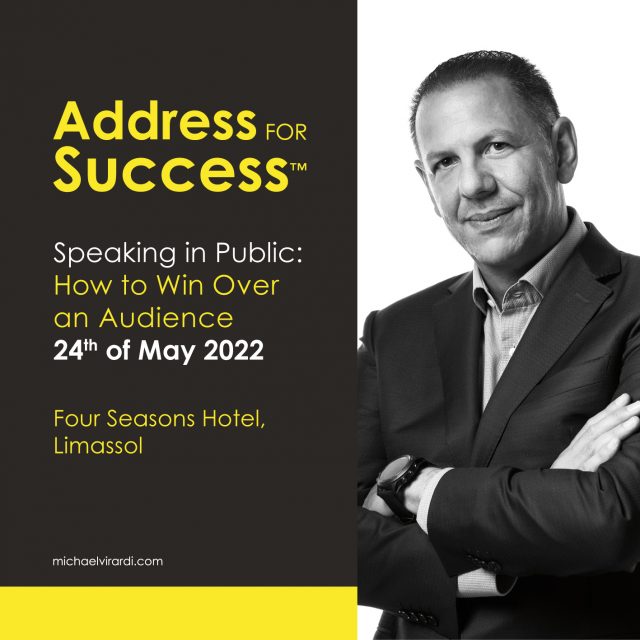