Skip to content
BACK TO ALL POSTS
SPEAKING IN PUBLIC / 6

Audiences are often overwhelmed with data that distracts from your message. Your slides should share information that is important and meaningful. Doing it in a way that is memorable is the challenge.

Statistics matter, but you won’t get far by overloading audiences with slide after slide of bullet pointed data and text. There’s a simpler way to do it, and it’s a technique that Apple has honed to the point of perfection.

It’s easy to understand and instantly recognizable: Keep to a single statistic per slide.

You can look at any Apple presentation going right back to the Steve Jobs era to see this approach in action. Apple is a numbers company. From the programming behind their software, to the performance statistics of each new device, numbers are a core part of the message.

Apple doesn’t go deep into the numbers when holding keynote addresses. Attend a Developers Conference and you’ll see slides with a single number in bold, commanding font. At the company’s most recent product reveal, it announced Apple TV+. Rather than opening with a list of shows and films that would be available on the platform, the company showed a single piece of data. 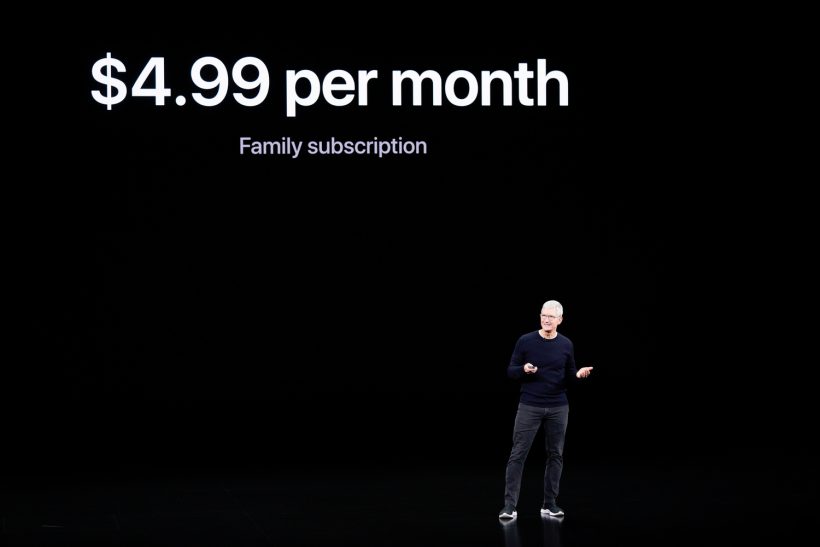 This figure was impactful, and instantly memorable. The audience had a moment to process the data before CEO Tim Cook elaborated. This is the type of slide that works. Less is better.

The presentation continued into the next slide with a single image and simple text. 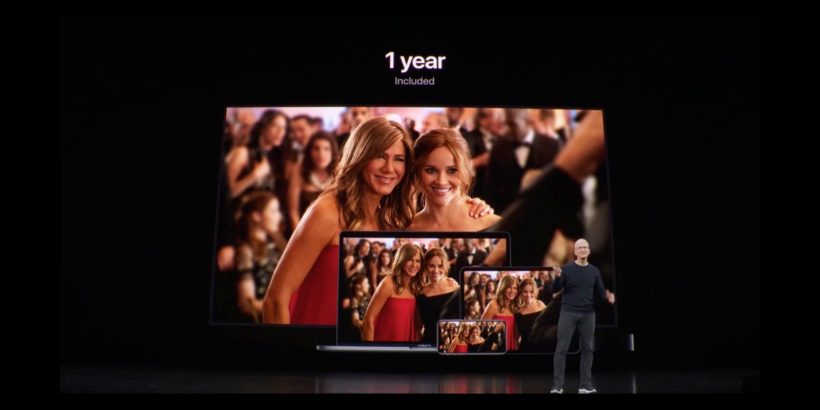 Apple has been doing this for years. Steve Jobs once spoke for five minutes over a slideshow that featured just 33 words. The messaging was all in the slides, while Jobs added details and insights. The speech is secondary. The numbers are what audiences take with them at the end of the presentation.

You’ve probably created slides that look more like whitepapers than presentations. This is a mistake that is frequently made in business. If you want information to be recalled, or if you want to present a call to action, simple figures work.

Humans are efficient creatures. There are times and places for heavy datasets. A presentation isn’t one.

Keep things simple, with a single number or statistic per slide. Your audience will remain engaged, and your key message will be carried long after you stop speaking.