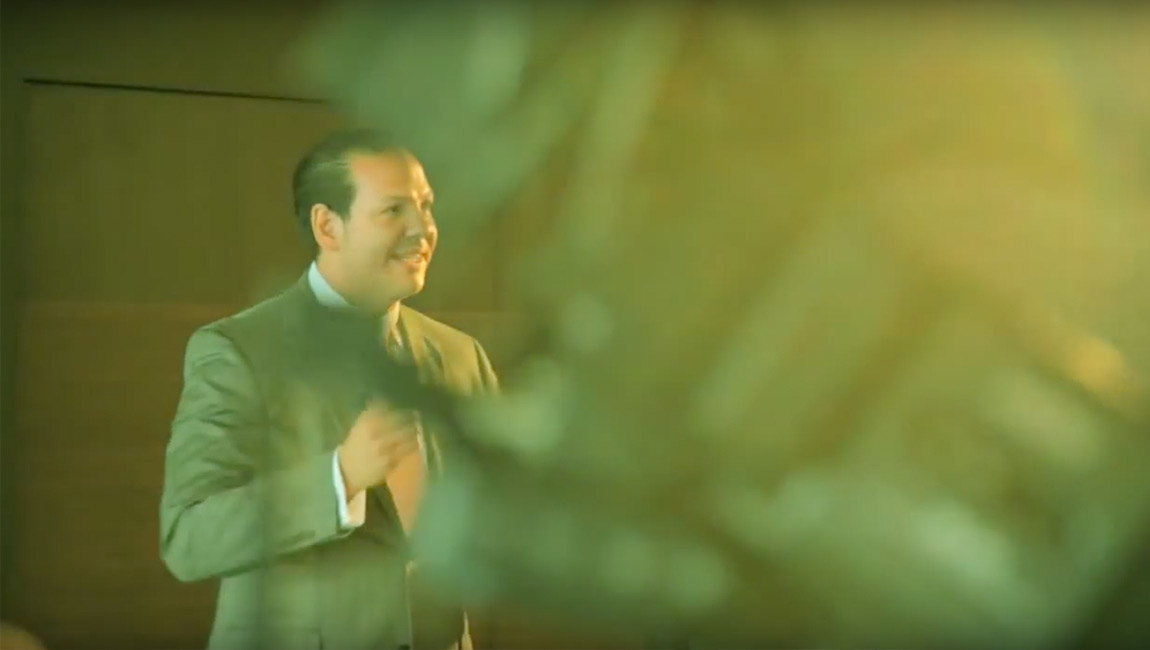 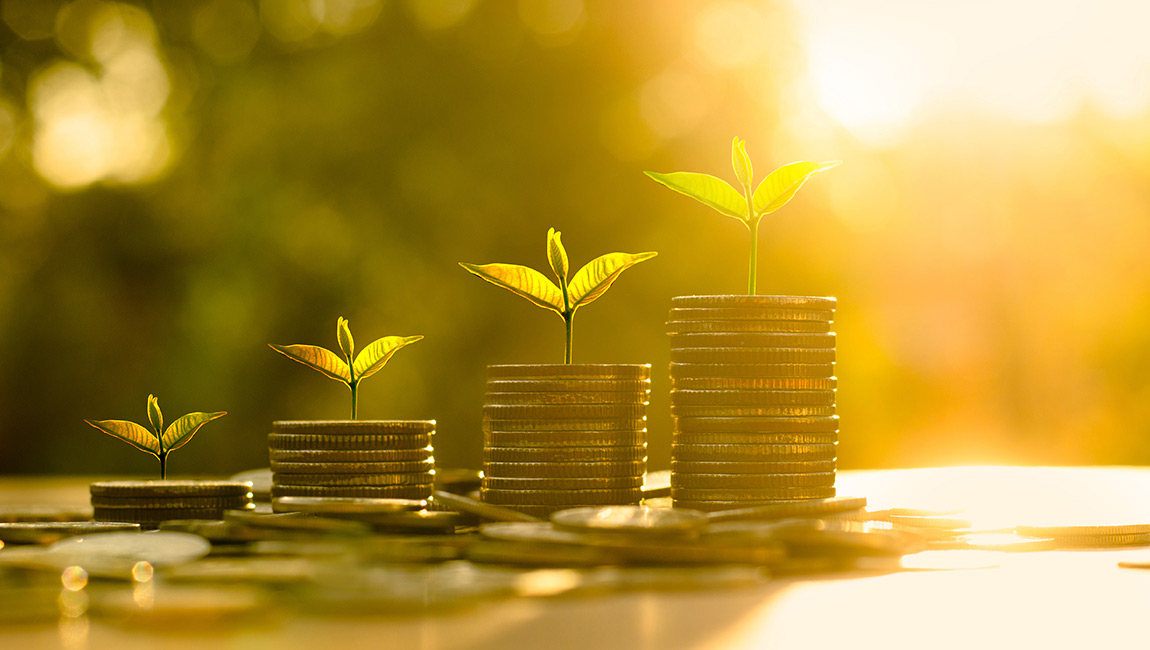 5 + 1 ways to survive and thrive in this ailing economy 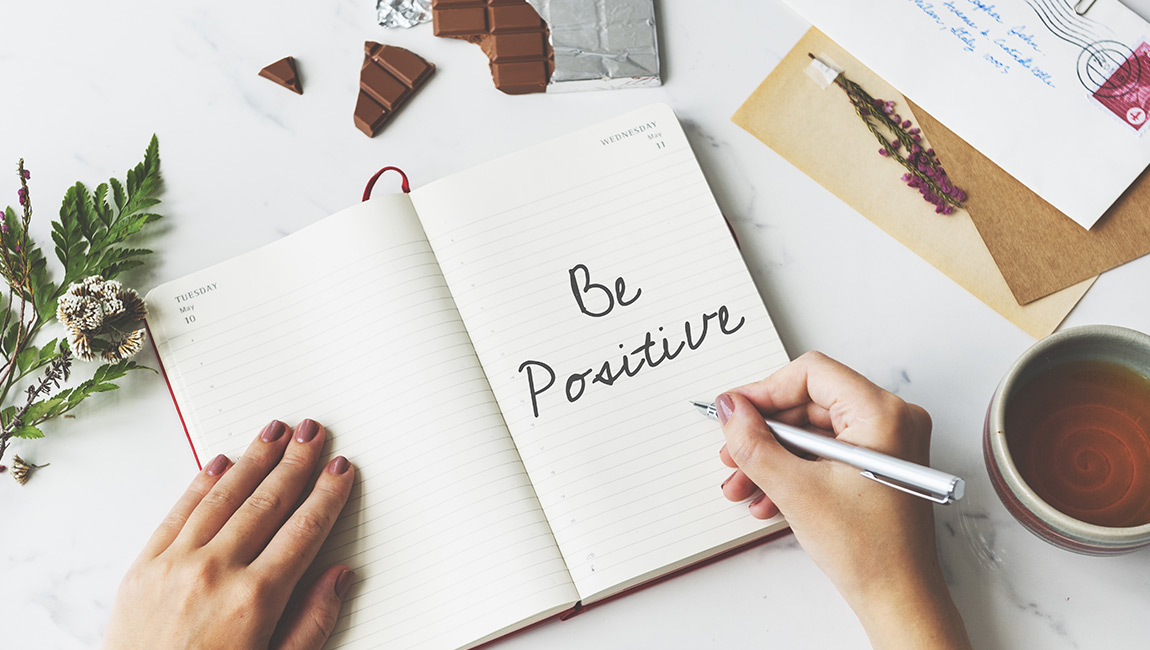 The production of Michael Mavrikios and Christos Evangelou, this featured video has been circulated across the world, featuring one of Michael Virardi’s most important motivational speeches. Michael’s audience here is Interlaw (Interlaw has been the preferred international network of reliable, quality-monitored, corporate, commercial independent law firms). The definitions and words that appear at the forefront of the video describe Michael’s presentation style, which can be shown throughout his gestures and connection with the audience at hand. Using biblical and historical references, the feature video shows ‘dreaming big’ as a vital and useful tool to gain motivation and differentiation in an ever-changing world.

CORPORATE / 2
invest in yourself!
Subscribe to our bi-weekly newsletter for more insights and tools for your growth.