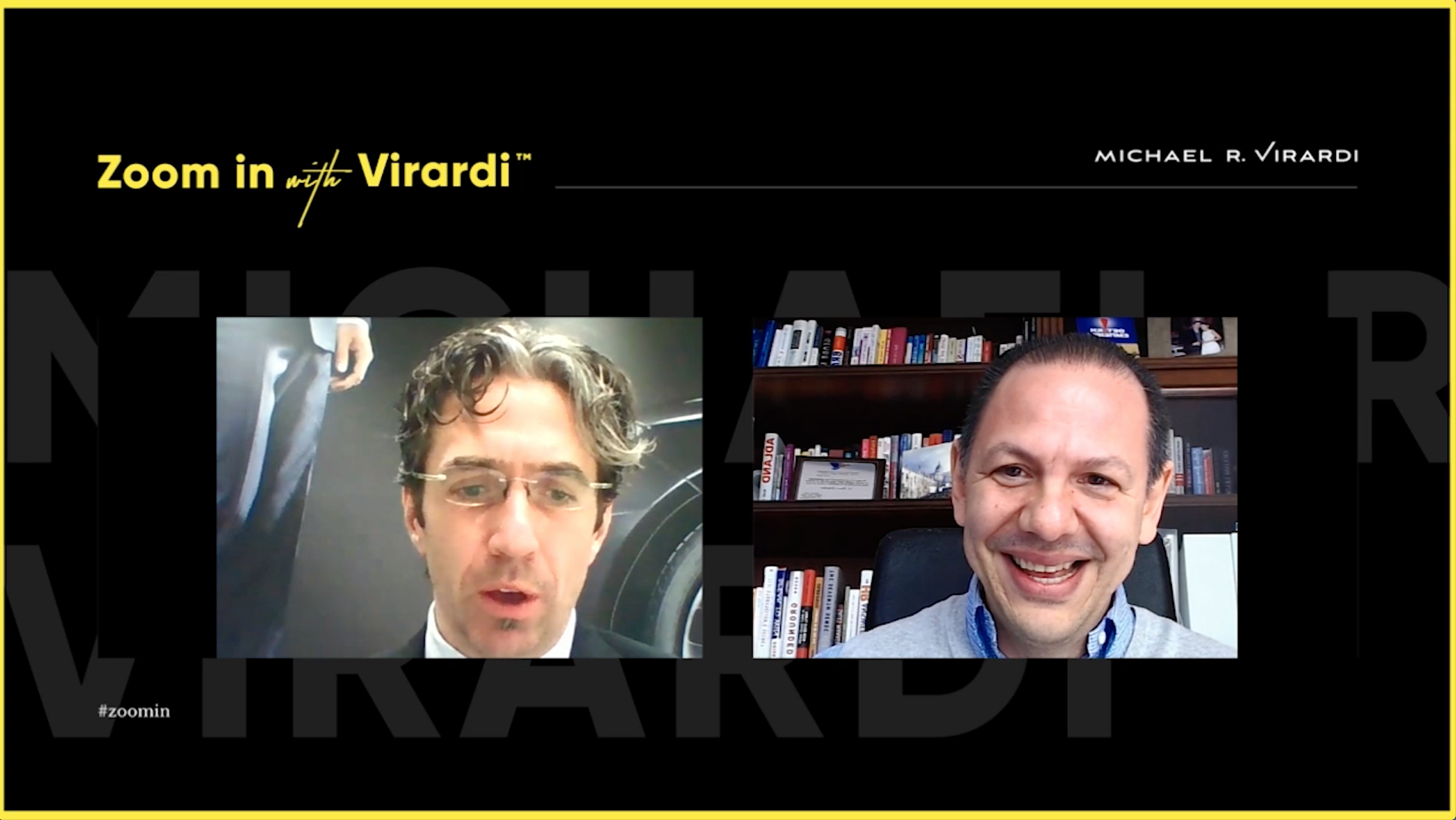 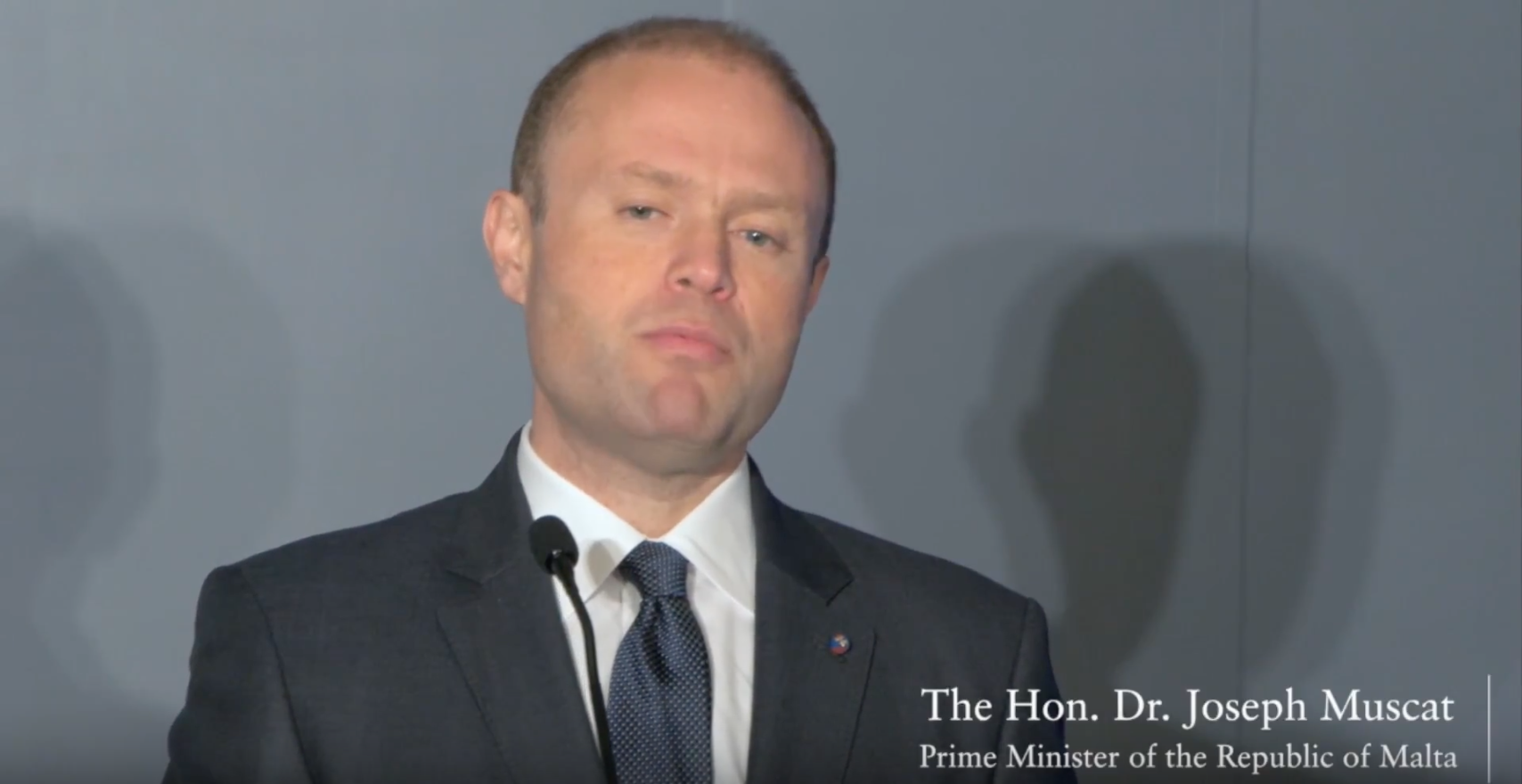 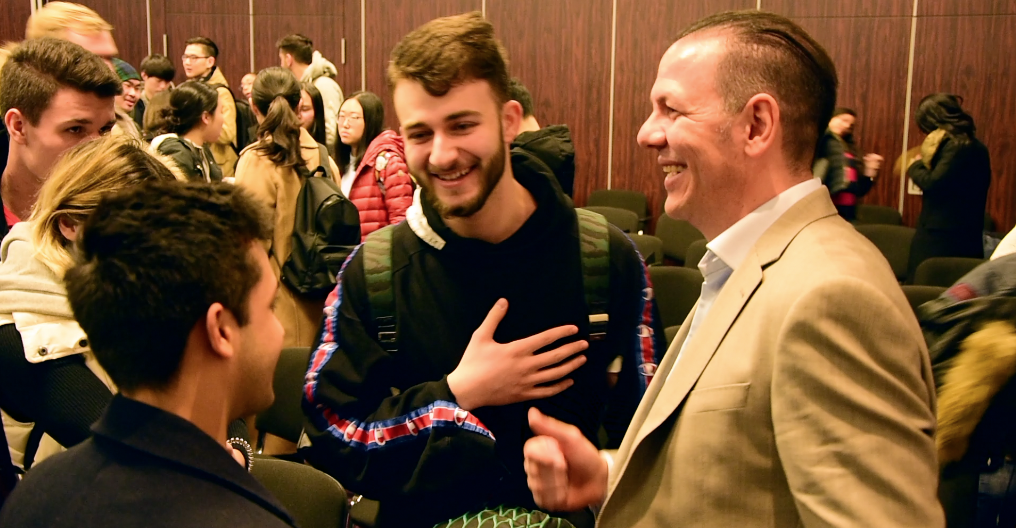 Elated students at UCL!
ZOOM IN WITH VIRARDI™ / 6

I am excited and delighted to introduce the first-ever episode of ZOOM IN with VIRARDI™, the successor to #AskVirardi, with which you have been familiar for the last three years. With this new series of programmes, it is my hope and goal to deliver value to each and every one of you and to your companies.

Unlike #AskVirardi, which focused on personal and individual success, ZOOM IN with VIRARDI™ (which is a series of 12 episodes airing on the last day of each month at 9am EET) will look at companies and, in particular, at their best practices and the lessons you can learn from them, in order to help your own company improve and thrive in today’s ultra-competitive environment, one in which you are asked to serve the most demanding, informed and knowledgeable customers of all time.

To start off the new series, there could be no better professional than Felice Valente, International Human Resources Director, Pirelli, a personal friend with whom I have had the honour and privilege to share a stage in Berlin, Germany during the 5th HR Minds Conference.

Felice Valente is immensely experienced, having previously worked with the Fiat Group, Philips and British American Tobacco. In this first episode of ZOOM IN with VIRARDI™, we will be talking about and analyzing:

According to Felice Valente, companies should make culture their strategy! It is an amazing interview so please make sure that you watch it (it was aired on the31st of January, 2018). #zoomin